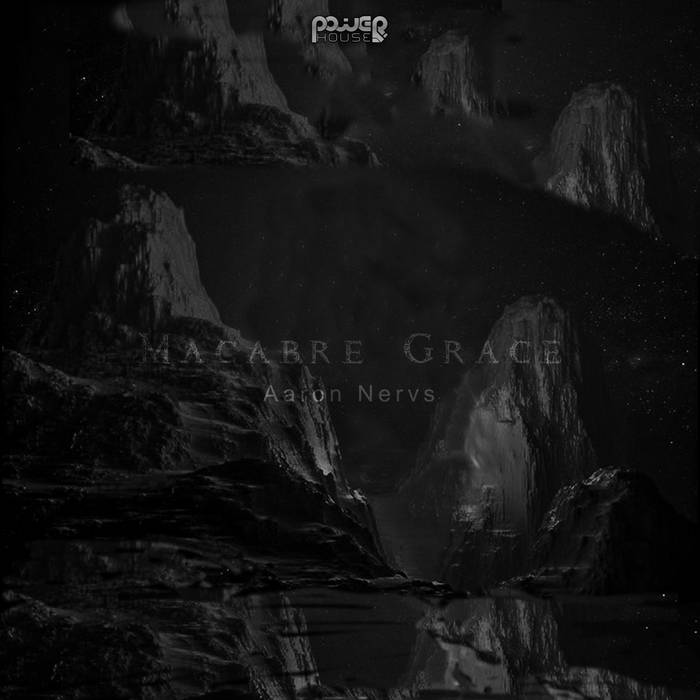 Power House is proud to present a new single from Aaron Nervs called 'Macabre Grace'!Aaron Nervs is a talented American Electronic and R&B artist who hails from the land of dreams California, United States.Born on January 23, 2002, under the name of Aaron, he felt the pains of a less than ideal child's life while growing up.At the age of 17, Aaron adopted the stage name, "Aaron Nervs" and started music production and writing songs. Later, Aaron started adding vocals from other artists while practicing for his own singing. Aaron published these songs on every music platform and posted about them on social accounts, and these songs gained enough popularity to spark an interest.From his first release "Premonition" to his current new works, Aaron Nervs has achieved a level of fame and rock-solid fan support that continues to grow as he attracts more fans with each passing day. With all the passion for music and hard works, Aaron Nervs possesses an established and successful music career that is full of promises throughout his life's journey.