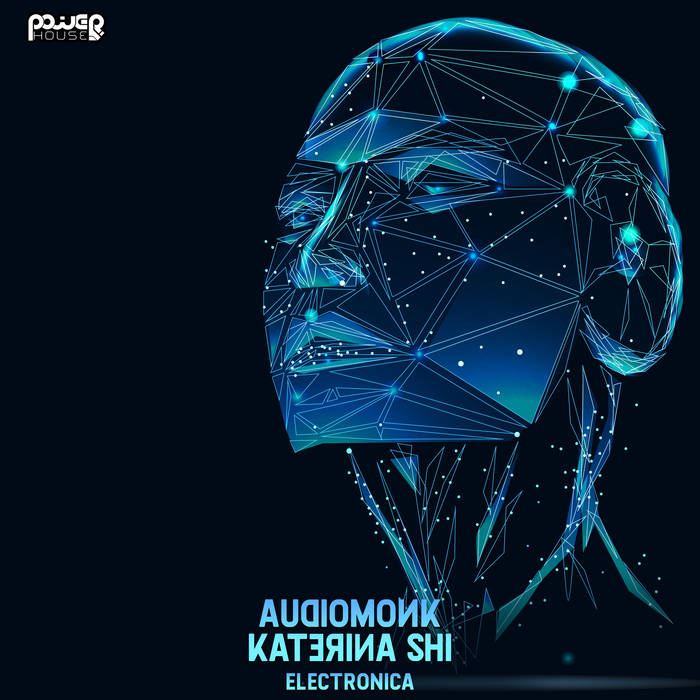 Power House Records proudly presents an amazing new EP titled Electronica by Audio Monk and Katerina Shi.AudioMonk is the altered state of mind of Pranjal Shetty. Since 2016, he has been making electronic music, curating sets that blend deep melodies, heavy baselines, all while playing with different genres and adding a psychedelic touch. He has played in various festivals, clubs and private parties across India alongside artists like Space Motion, Themba, Da Capo, Hot Since 82, Shanti People and many more while finding purpose in expressing and sharing his life experiences through his other-worldly sounds. Currently he resides in Goa playing various gigs while curating and playing at the infamous “Gypsy Disco” Nights at Raeeth and releases all his music under GeoMagnetic Distribution label[USA] on different genres.Katerina Shi has always loved techno music and always dreamed of becoming a DJ. Despite her financial education and an excellent career in banking, she quit her job and began to travel, having traveled to more than 30 countries. Dream came true in 2018 when she graduated from Pioneer school in Moscow. After that Katerina was performing in many clubs and festivals in Russia, Thailand, India, Turkey and Georgia. She shared the stage with such an artists as Sven Vath, Amelie Lens, Dixon, Space Motion, Ann Clue, Deborah de Luca, Patrice Baumel, Hannes Bieger, Rafael Cerato, Armin van Buuren, Camelphat, Vini Vici, Ben Klock, Hot Since 82, Stan Kolev, Jan Blomqvist, Jonas Saalbach, Matchy, Gorje Hewek. At the moment Katerina Shi is traveling a lot around the world and staying in different countries. She gets inspiration from new people, traditions and cultures that surrounds her. Katerina believes that everyone should do what they love and her main goal is to give joy to people through her music

Sampa The Great joins the show to discuss her release, "As Above, So Below".