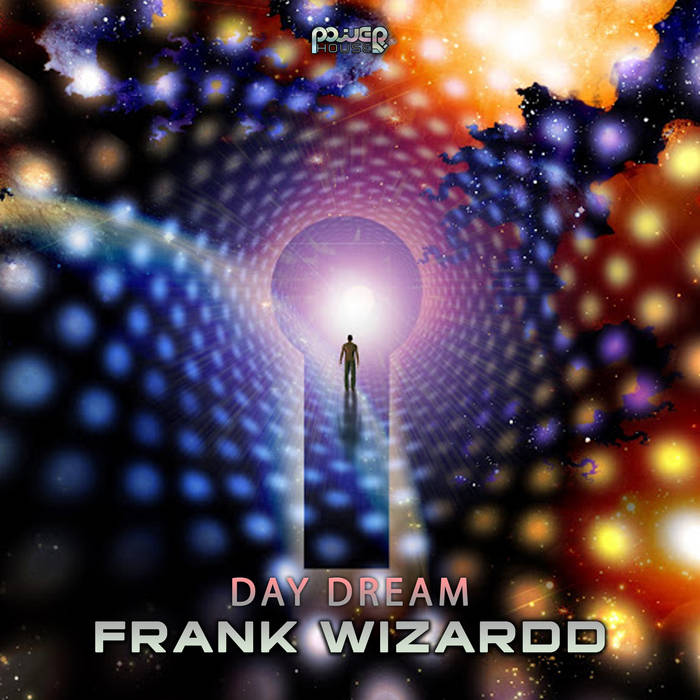 Power House Records is more than happy to present a super unique album from a super talented project Frank Wizardd! Frank Wizardd was born in Italy. He began singing and making music since the age of eight, his first instrument was a Bontempi System Five keyboard with which he recorded his first album on cassette tape. During the nineties, Frank was the frontman of various rock/pop cover bands and at the same time he discovered the electronic and techno music world and began experimenting with the new technologies like samplers and computer to create new sounds and music. In 2008 he joined the psychedelic rock dub band Liquid Rainbow as singer and keytarist and released several albums and ep's for various international labels through 2010 and 2017. In 2016, 2017, and 2018 he released on his Bandcamp page "A night at the Techno Park", "Light Trails City" and "Daydream" three techno-house and electronic music-oriented albums on his Bandcamp page. He also released the single "Me" for Power House Records in 2019. At the moment Frank is working on the new Liquid Rainbow album and writing and composing new material for his new solo record.