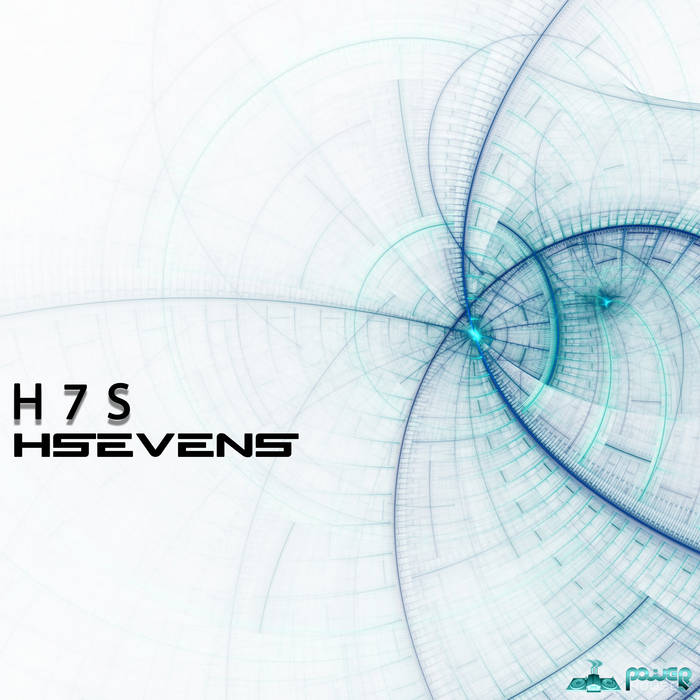 Hudson Silva started in the music at the age of 15, playing his guitar he soon discovered that his vibe was to make his own compositions.At the age of 17, he was already making his first live performance, already with a band and playing guitar. In his second band project, he could go beyond, playing all over South of Brazil, recording disc that also had his compositions, video clip, and can play with great artists known nationally and internationally. Located in the main venues of events by the south, and some cities of São Paulo.

Always focusing on his own compositions, he has been studying music production for a few years now. Exploring his childhood taste for electronic music, he can now give shape to his first project "H7S" that explores the trance / progressive strand made with a great feeling of goodness and dedication.With great honor, HsevenS launches its first Ep Autoral, arriving at this realization through Geomagnetic Records.

Currently, in parallel to his productions, Hudson Silva is part of a band as a guitarist and lives day by day the music, performing live, as he always did in his 16 years of uninterrupted stage, playing his art and his love for the public."