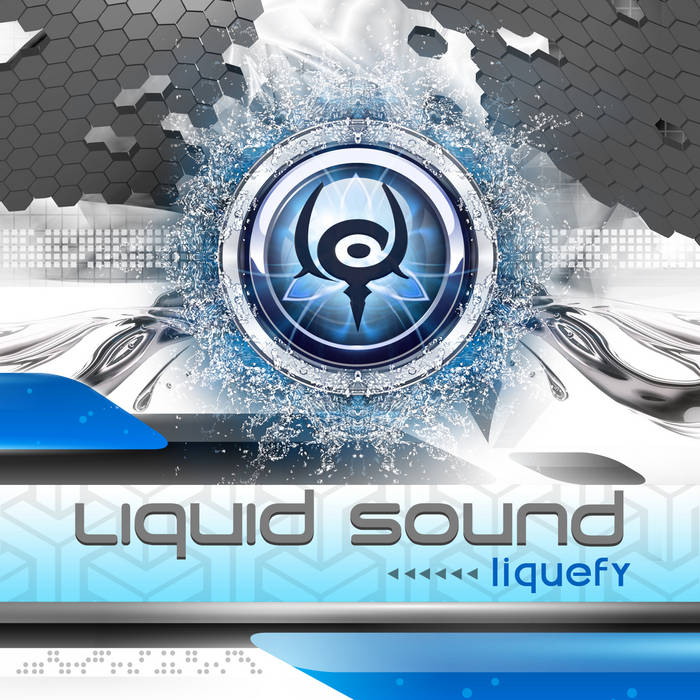 Power House opens the flood gates to gush a potent deluge of pure crystal clear clean progressive psychedelic goa trance with this highly anticipated debut full length album by world renowned chart topping Serbian producer, Liquid Sound. Proving his skills as a leading sonic alchemist Liquid Sound concocts an aural elixir consisting of rare and hard to find ingredients as well as some secret recipes never before revealed all carefully blended together and then distilled three times for maximum potency then exquisitely refined with the generous support of his key collaborators until the final result is an astonishingly smooth yet critically acclaimed winning combination suitable to rock the world’s most selective dance floors! Again and again each track throws your arms above your head and your hands become like living creatures undulating and waving to these strong anthemic melodies! It will be a true treat to play these songs to loving audiences again and again as the addicting hooks and powerful themes connect with your blissful inner harmony and strike a chord so deep you will return to enjoy his memorable debut solo album again and again. And coming next look for his smashing vs album with Pulsar that will take you to another level of intergalactic mastery… Liquid Pulses!
This quintessential trance project was started by Branimir Dobesh many years ago. At the beginning it was meant to be a fullon psytrance project, but after few years of experimenting with sounds, music styles and his own patience, the project became much more progressive. Now it’s a fusion of chill out atmospheres, ambient feel and fat progressive psytrance beats mixed with beautiful melodies. His tracks have been released such labels the leading electronic dance music portals such as: Ovnimoon Records, Goa Records, Power House, Fresh Frequencies, Sting Records, EDM Records, YSE, Dacru, Triptonite, Freakuency, Geomagnetic.tv, ZOO Music, Psylove Records Planet B.E.N., Synergetic, Sin Records, Midijum… He has been collaborating with many of the most well established progressive psy producers from across the globe such as Shogan, Ascent, Pulsar, ArgonNight, Yahel, Monolock, Atomic Pulse, Thaihanu, ProgBit, Source Code, Elegy, ProtoActive, Fyono and many more. He is also working on his chill / ambient / liquid d’n'b project – Blue.
soundcloud.com/liquid-sound
www.youtube.com/user/LiquidSoundProgPsy
www.reverbnation.com/liquidsound
www.facebook.com/liquidsound.music
www.facebook.com/lqd.sound

Power House has Proven to be the Perfect Provider of Premium Progressive! Power House Records specializes in Progressive, Trance, Electro and all sorts of Powerful “House” Music, expect to see innovative and cutting edge releases pumping out of this super blasting EDM label with offices in both Germany and California, two of the most well known capitals of Techno House Music. Power House Records produces releases on Vinyl, Digital EPs, DJ mix CDs, and exclusive digital singles. PHR (Power House Records) has a worldwide distribution network and is most known for its white label releases that have sold like hot cakes every time they surface. The world is ready for house music with more power and a special Euro-American twist to give it new life. Power House Records is this new blood to PUMP IT UP!