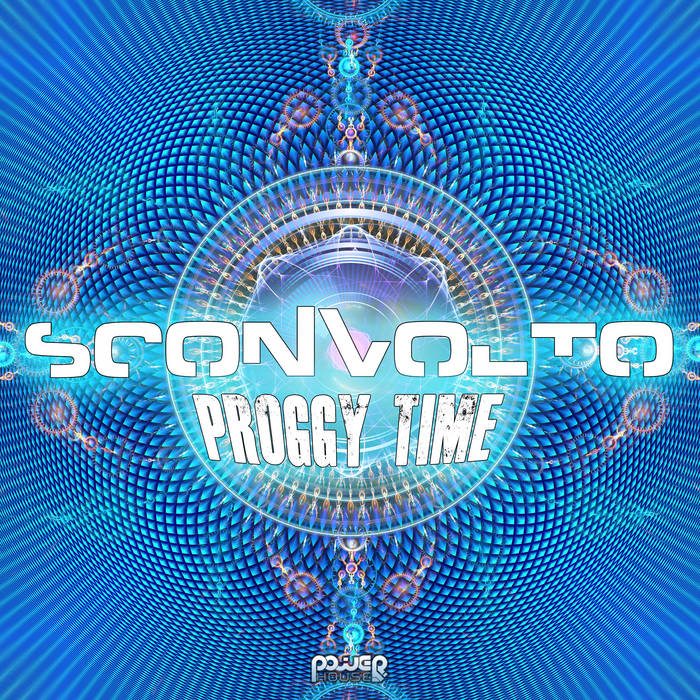 Power House is proud to present a blasting EP from Sconvolto called 'Proggy Time'!“Sconvolto” is a music project of a middle-aged dude from Burgdorf, Switzerland. His interest in electronic music started in the early nineties and a few moments later, he discovered the style “Goa Trance”. From this time on, this was and still is his favorite music style, with all its developments. In 1999, he started DJing and in 2014 he began to produce his own stuff. In February 2018, he established his own label "Middle-aged Dude's Mystical Audio Records" (MDMArec). After “Sostanza Stupefacente” and “Vendere Erba”, this EP, called “Proggy Time”, is the third release with the Geomagnetic Label Group. It’s a homage to the old-school progressive tunes of the early 2000s, with pumping beats, a little bit minimal, and with a psychedelic touch. Grab your copy today from Power House Records!