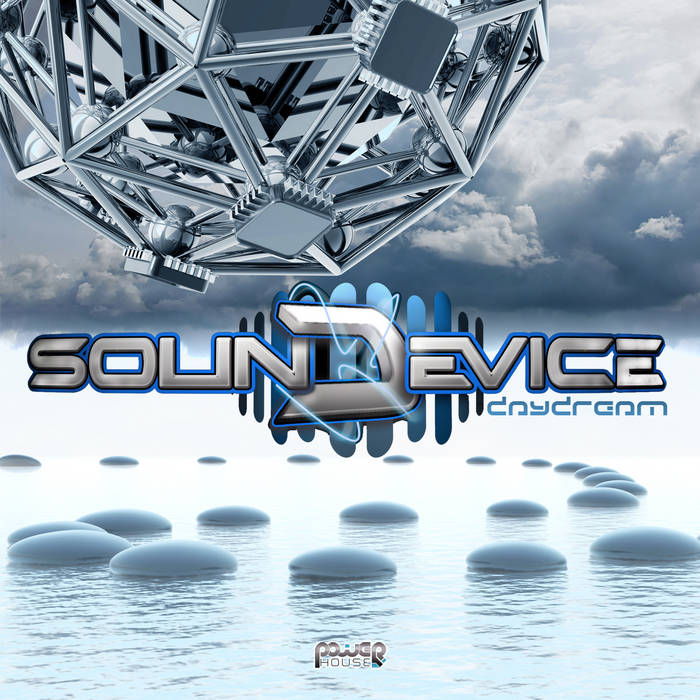 Power House Records is honored to present the all new album from Sound Device titled Daydream, featuring eight original unreleased creations and two remixed tracks for Ectima and Sidewinder. Daydream is a smooth intelligent progressive broadcast created using technology from the Ufo invasion which brought lilliacea to feed the ego while mentally distorting the ancient native peoples of the earth pushing the evolution of mankind, leading to Sound Device changeling this album. Since the release of his debut album Serious Progressive in 2013 and ep releases throughout the years, Sound Device has been working up to deliver this all new work of sunny, classic, soulful and deep progressive ideas crafted for crowd enjoyment under wide open blue skies. Sound Device is Jorge Gonzalez who has formed his ideas through 20 plus years of experience as a dj and a party promoter in Guadalajara Mexico. Sound Device is also well known for his collaboration project Mad Robots together with Ruben Siordia A.K.A Deep Impact, and also his blasting full-on project Sound Machine. For fans that are looking for solidly produced, atmospheric, melodic, thoughtful, dance floor filling progressive psychedelic trance hits, be sure to keep the name Sound Device in mind.

Power House has proven to be the Perfect Provider of Premium Progressive! Power House Records specializes in Progressive, Trance Electro and all sorts of Powerful “House” Music, expect to see innovative and cutting edge releases pumping out of this super blasting EDM. The world is ready for house music with more power and a special Euro-American twist to give it new life. Power House Records is this new blood to PUMP IT UP!